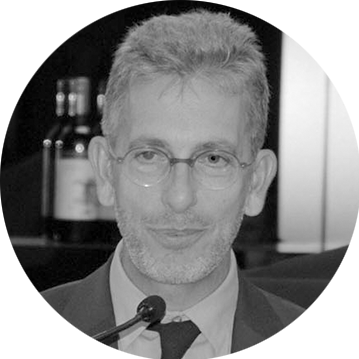 Andrea has worked in European foreign affairs for more than 20 years and, since 2014, he is Head of the Economy and Trade Sector of the European Union Delegation in Uruguay. Andrea earned a Degree in Political Science from the University of Rome and a Master of Arts in International Relations from the Paul H. Nitze School of Advanced International Studies (SAIS), Johns Hopkins University, Washington D.C. Prior to joining the European Commission, he worked as a World Bank researcher in Washington D.C. and as a private consultant.